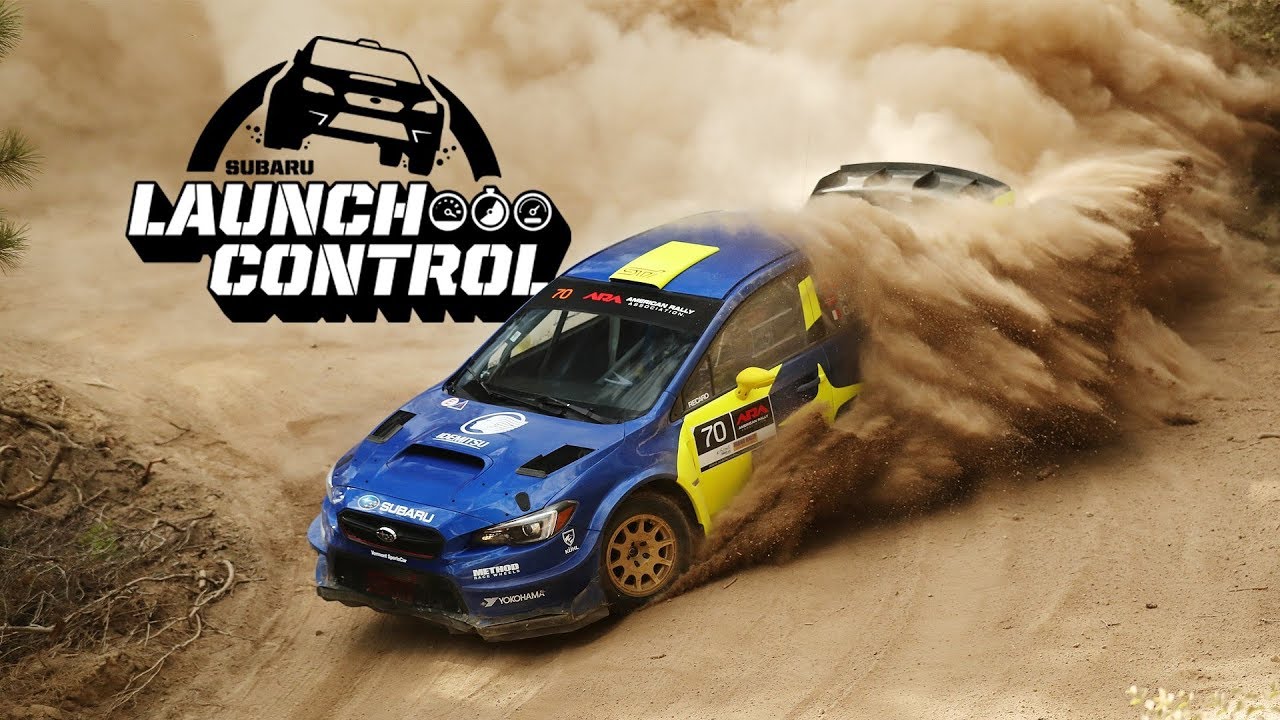 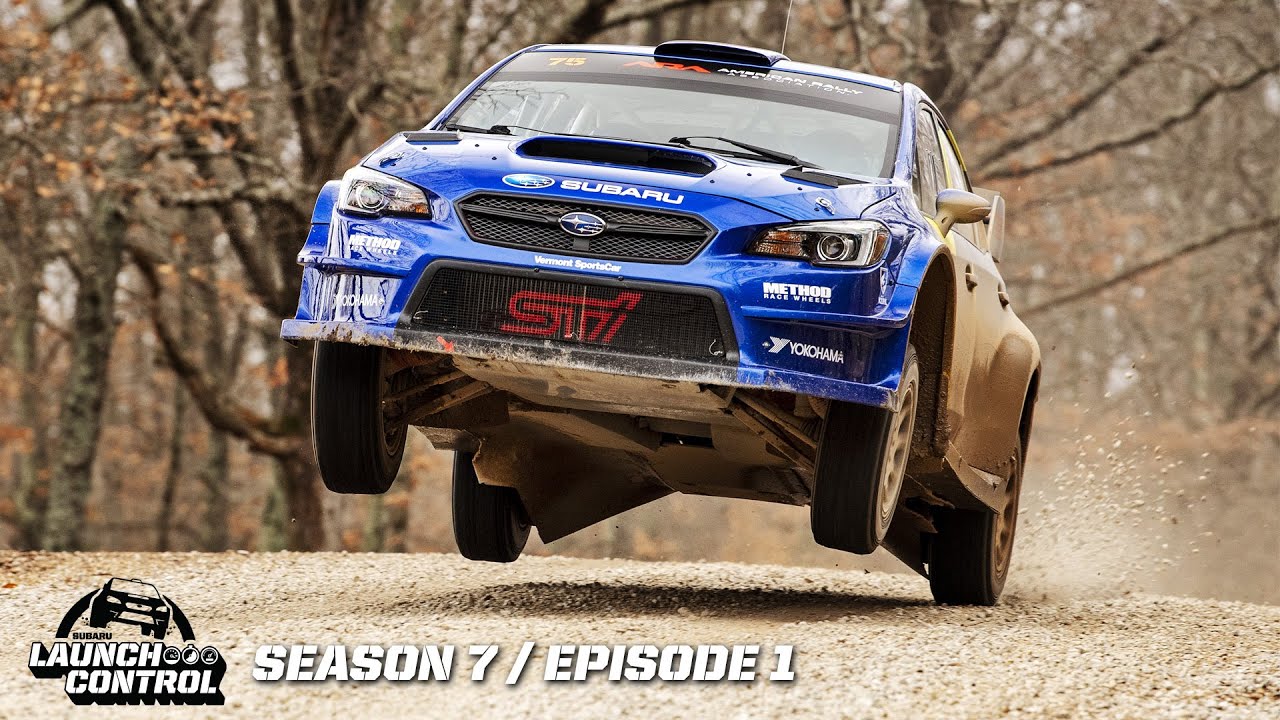 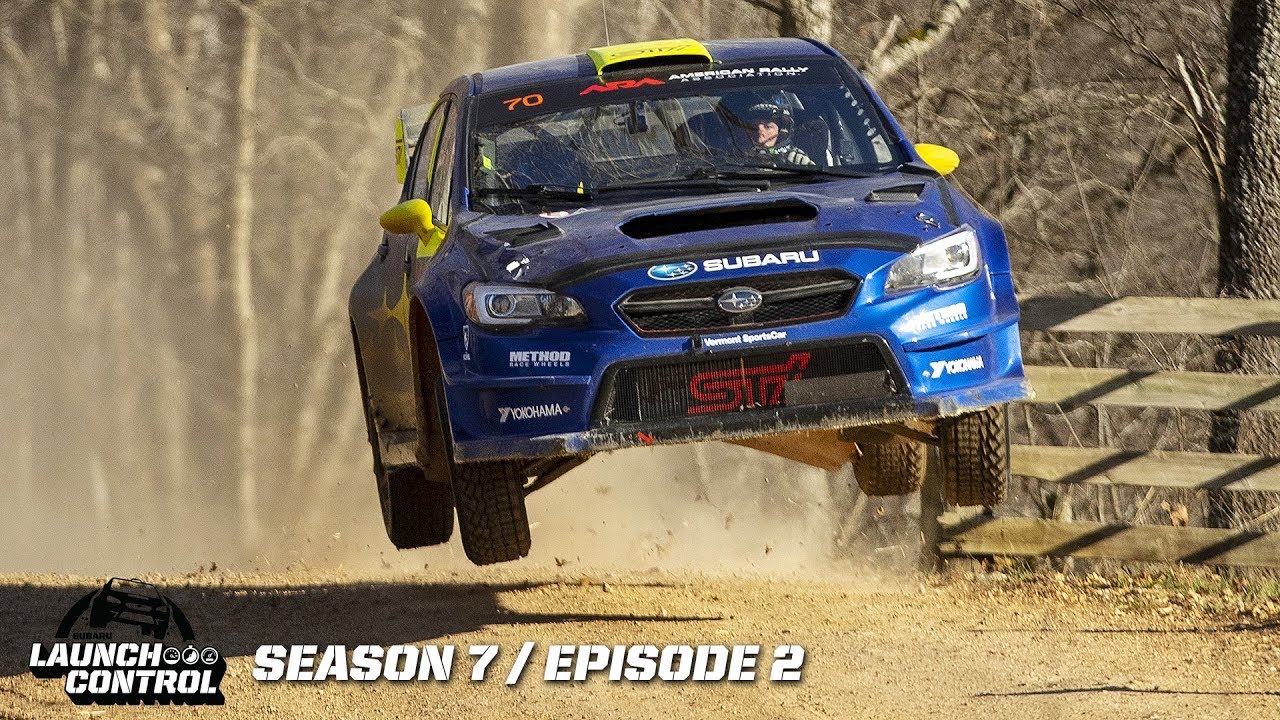 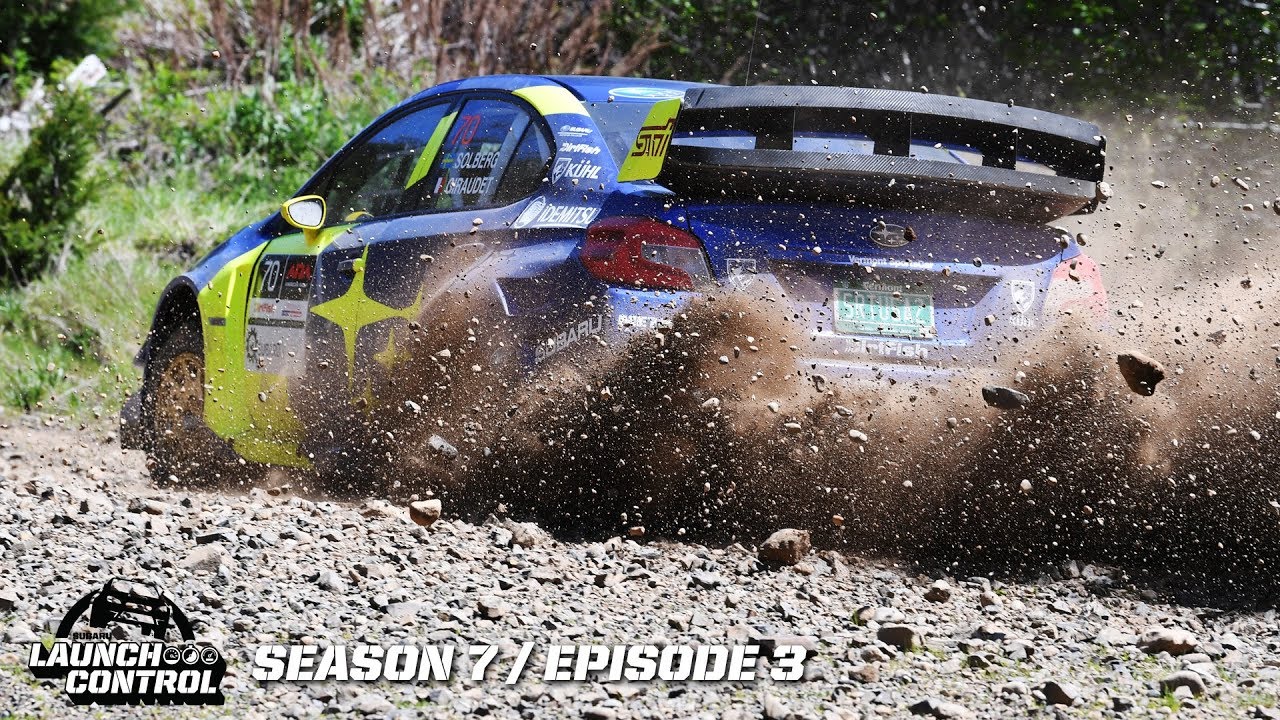 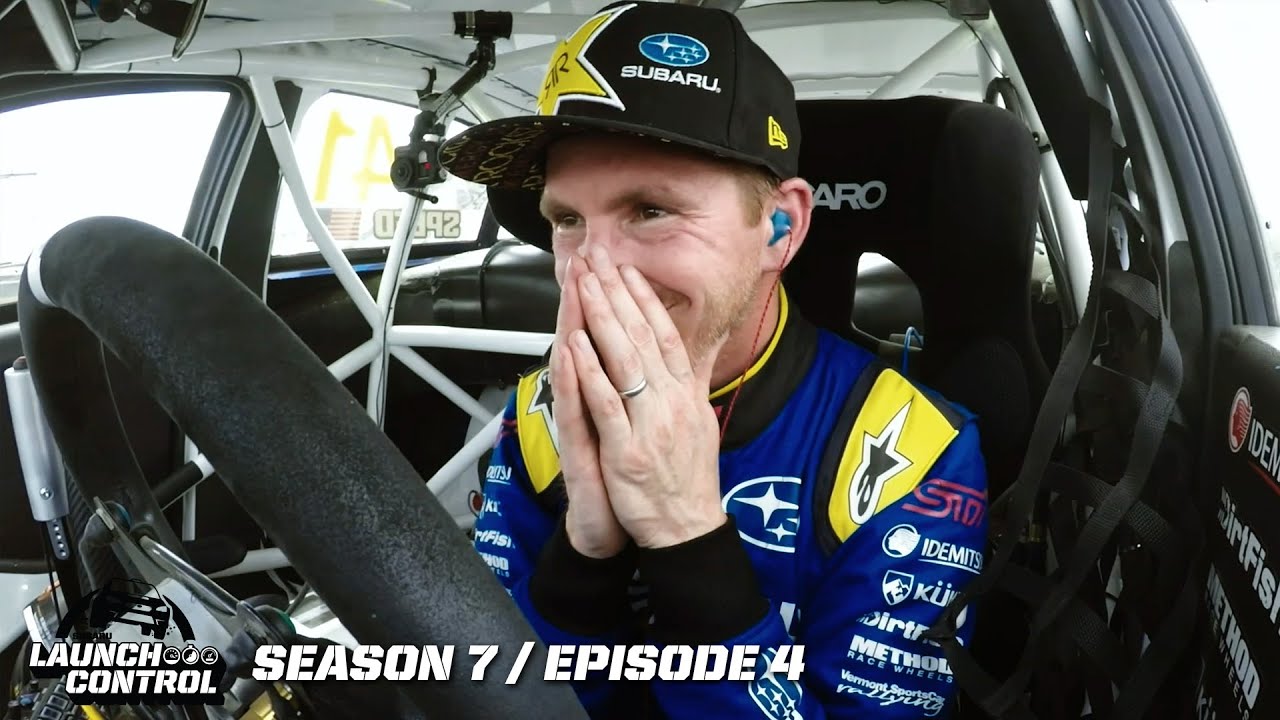 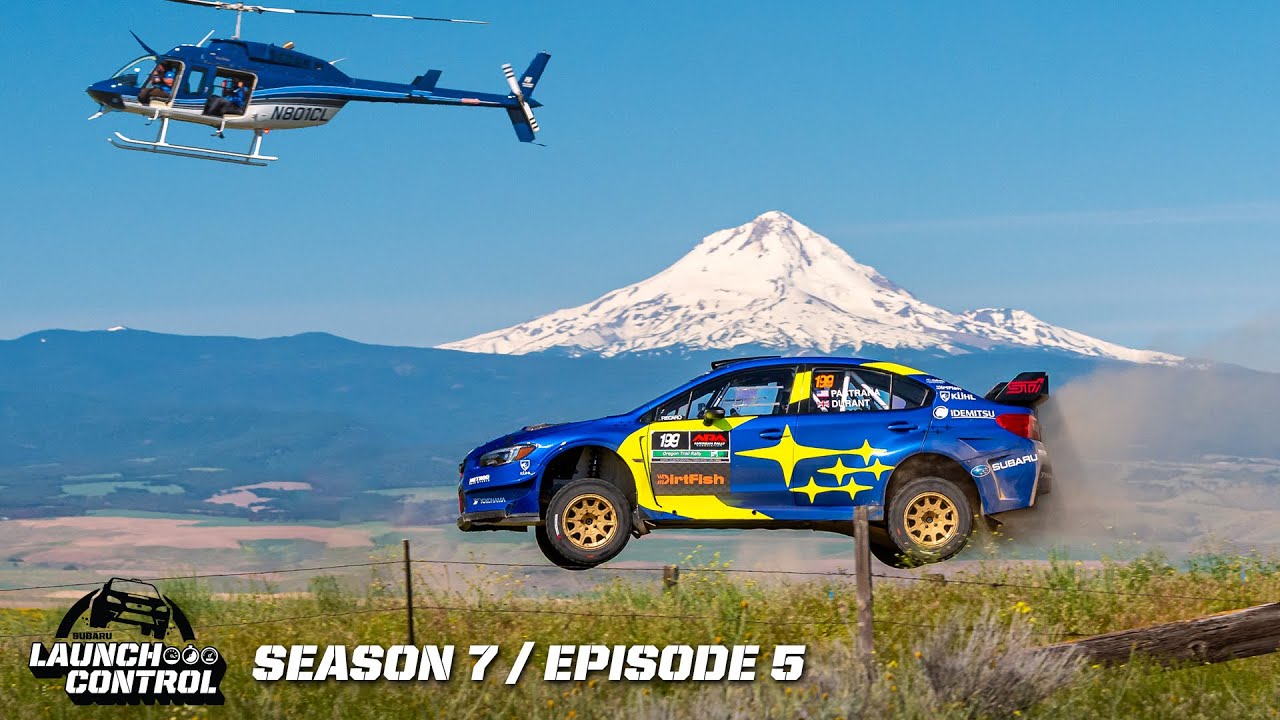 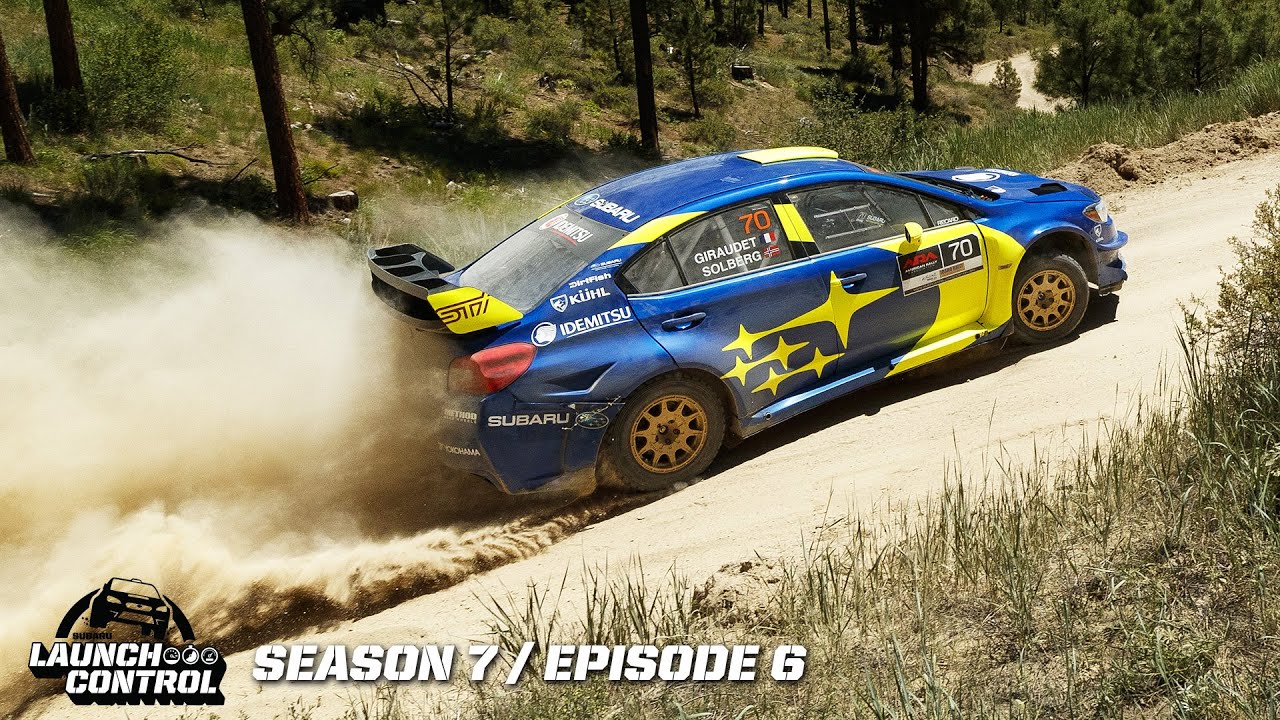 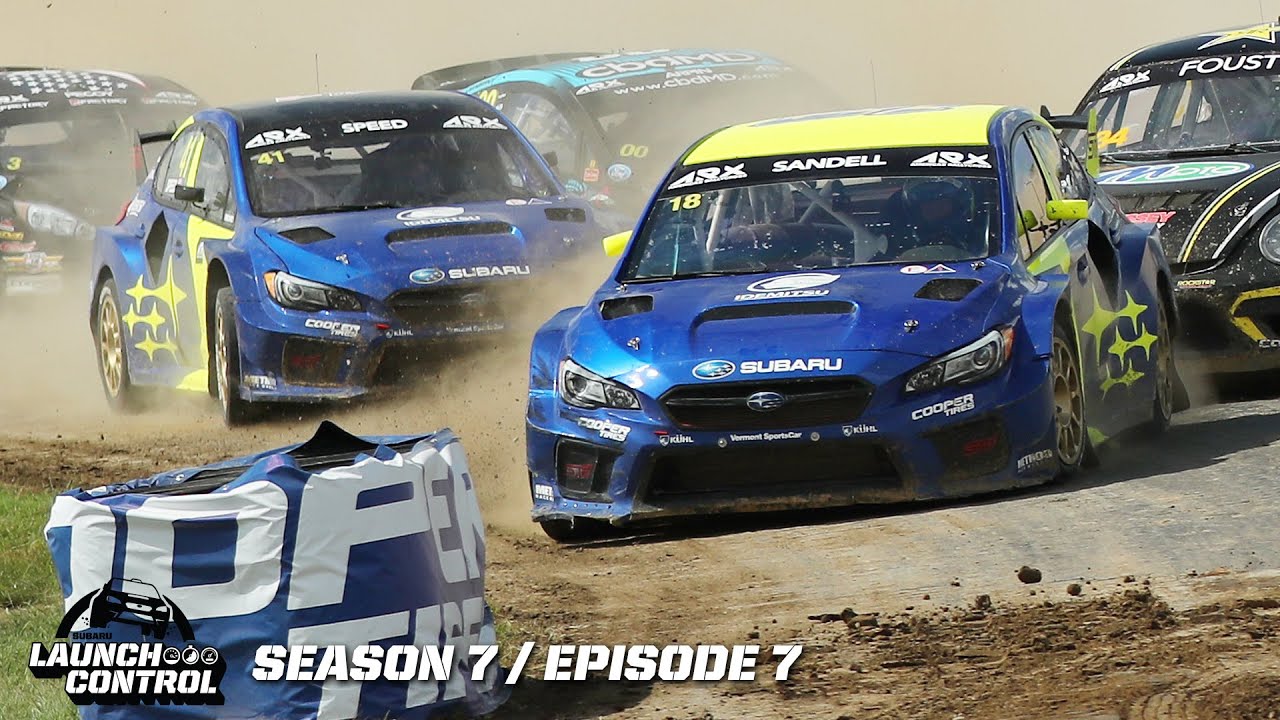 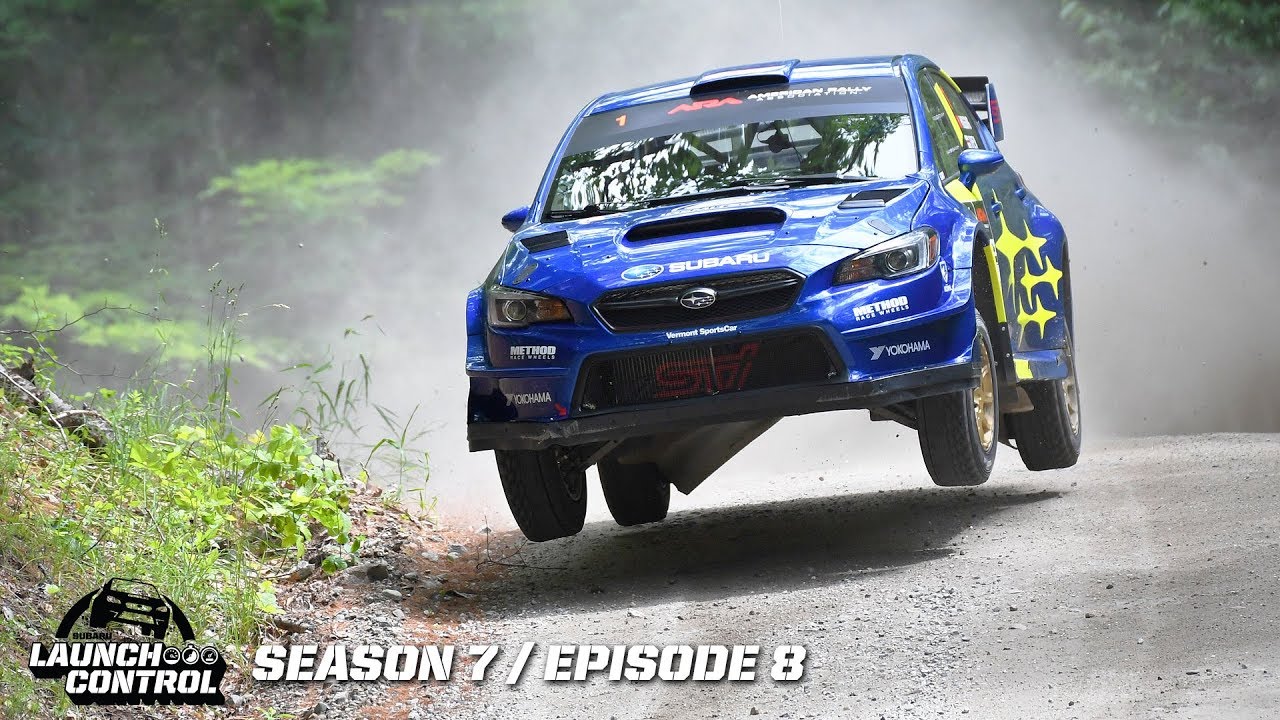 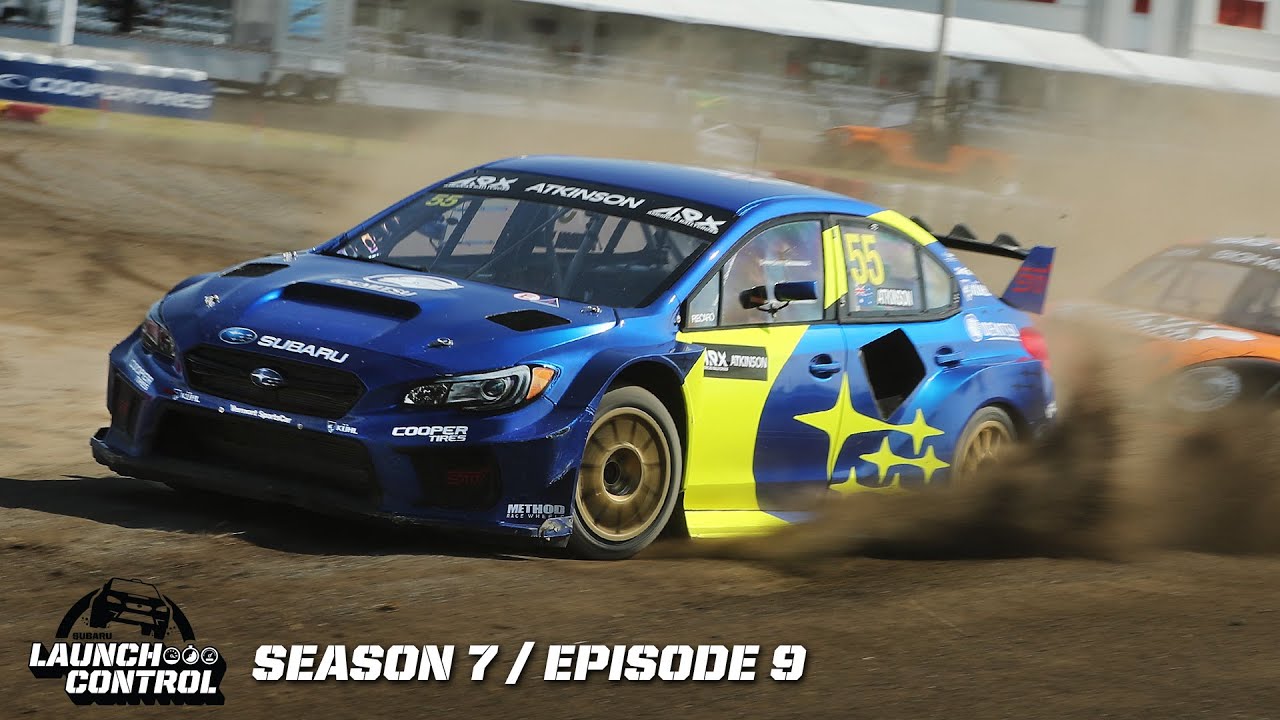 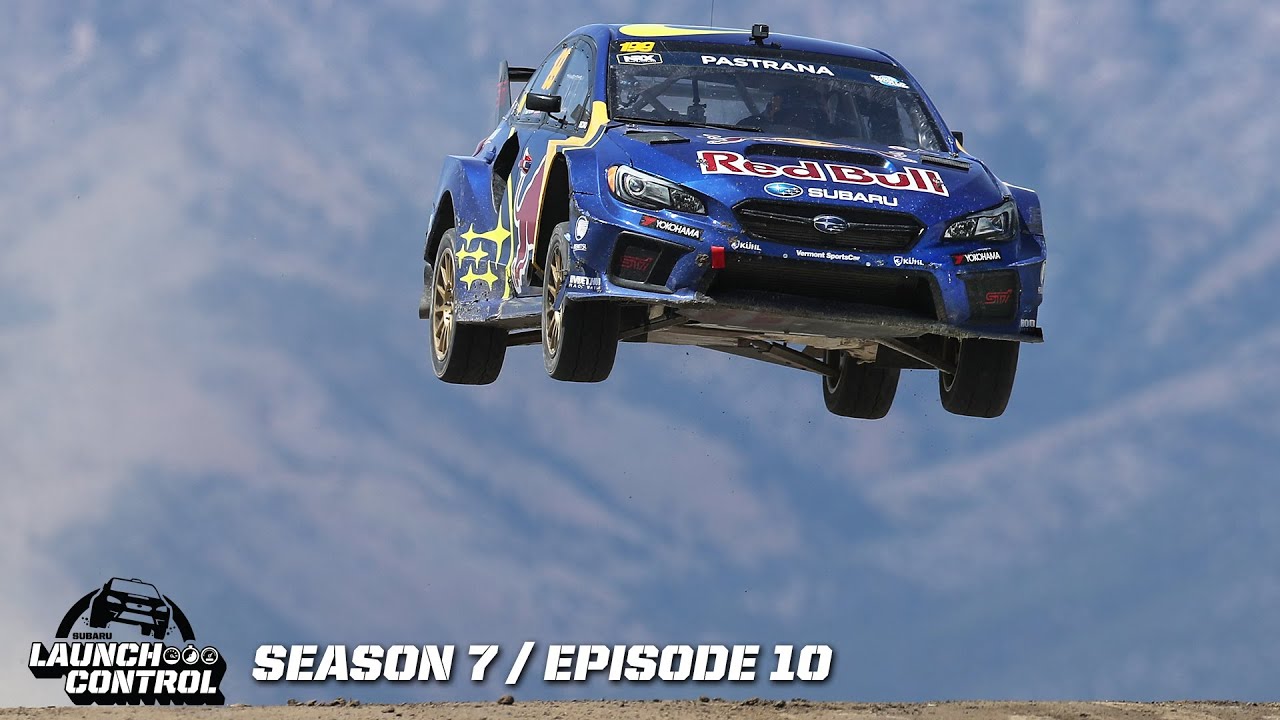 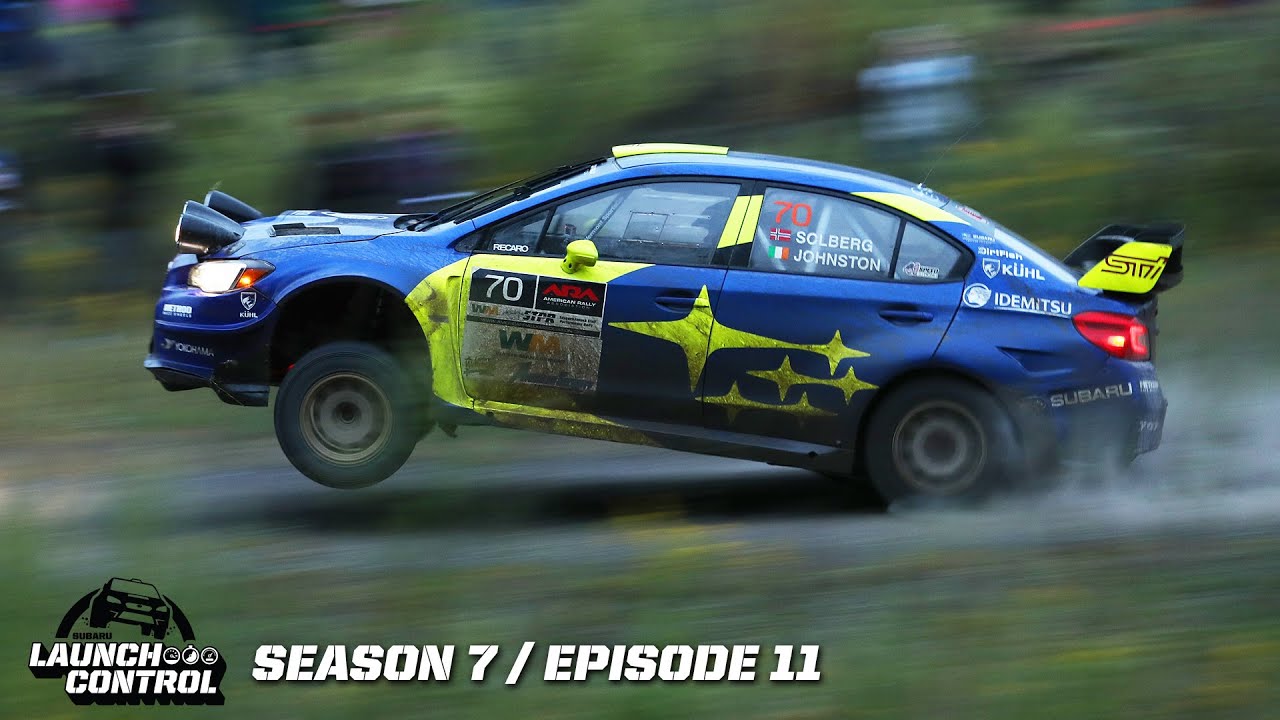 Launch Control: Back Against the Wall - Episode 7.12 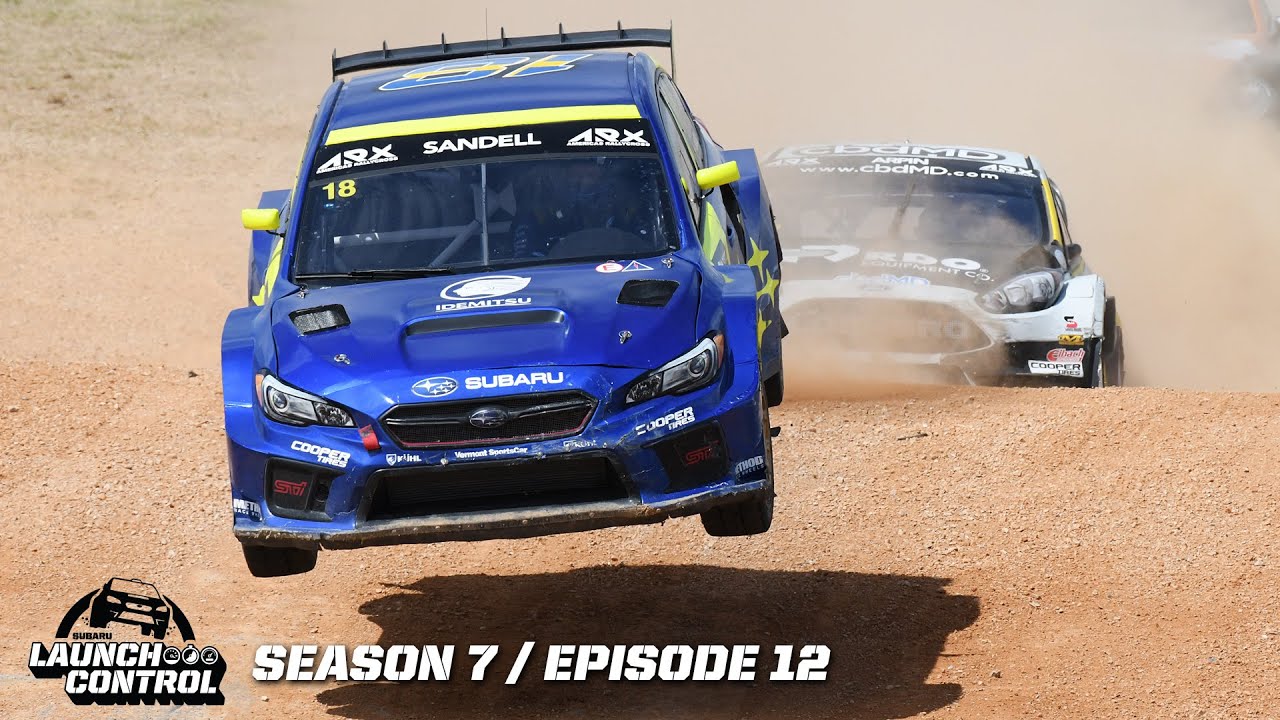 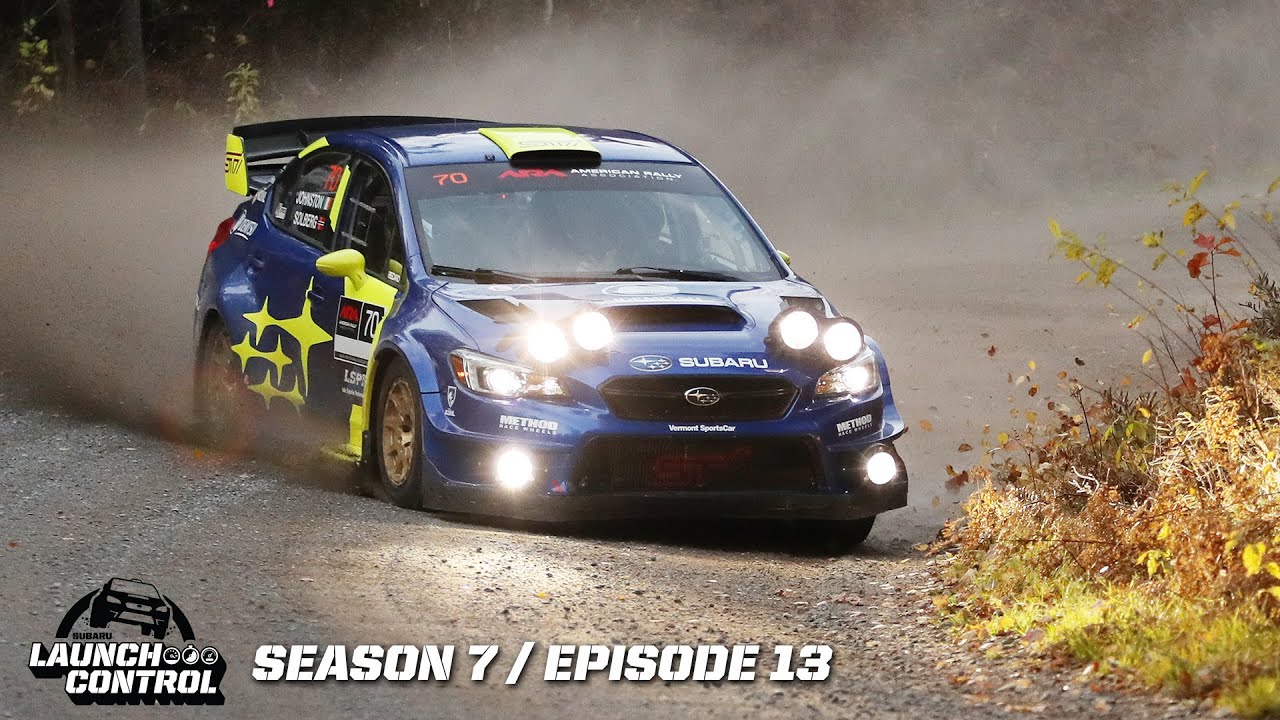 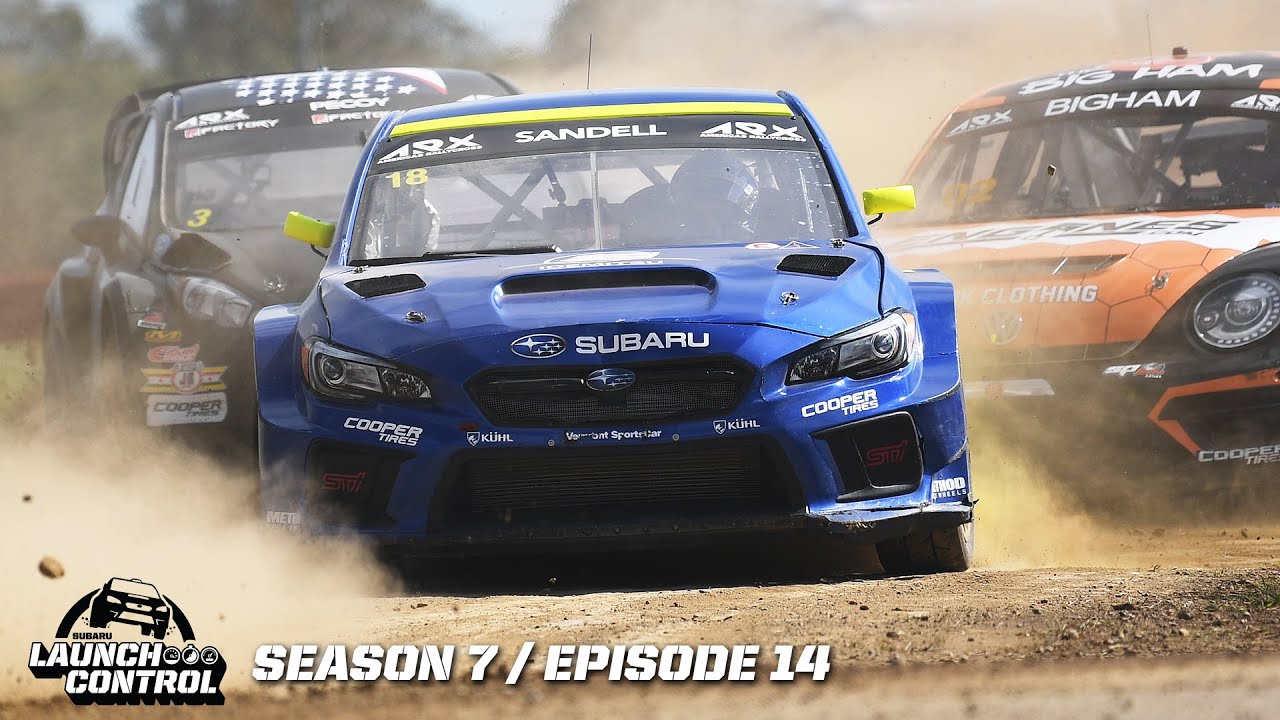 Matt worked with Formula Photographic as a Script Editor on the historic Season 7 of the award-winning Subaru Motorsports USA documentary series Launch Control. He’s proud to have helped the rally fan favorite show reach the high-quality storytelling standard expected by the team and Subaru of America. The series is enjoyed by more than 2 million racing fans on both YouTube and Amazon Prime Video.

On Launch Control, rally and rallycross fans get a behind the scenes look at Subaru’s racing efforts in the American Rally Association (ARA) and Americas Rallycross (ARX) season alongside a few special events the team is involved in. The team’s successes, struggles, and thoughts from some of America’s most stunning motorsports venues are all on display in amazing detail.

On this season, nearly everything is new for the Subaru team. A welcomed throwback to the traditional Subaru blue and gold rally branding comes with a new team name – Subaru Motorsports Motorsports USA. But that’s not the only throwback, defending US rally champions David Higgins and Craig Drew are joined by a legendary name in Subaru circles – Solberg. Oliver Solberg, 17 year old rally prodigy and son of the last man not named Sebastian to win a World Rally Championship title begins a huge step on his eventual path to world stage.