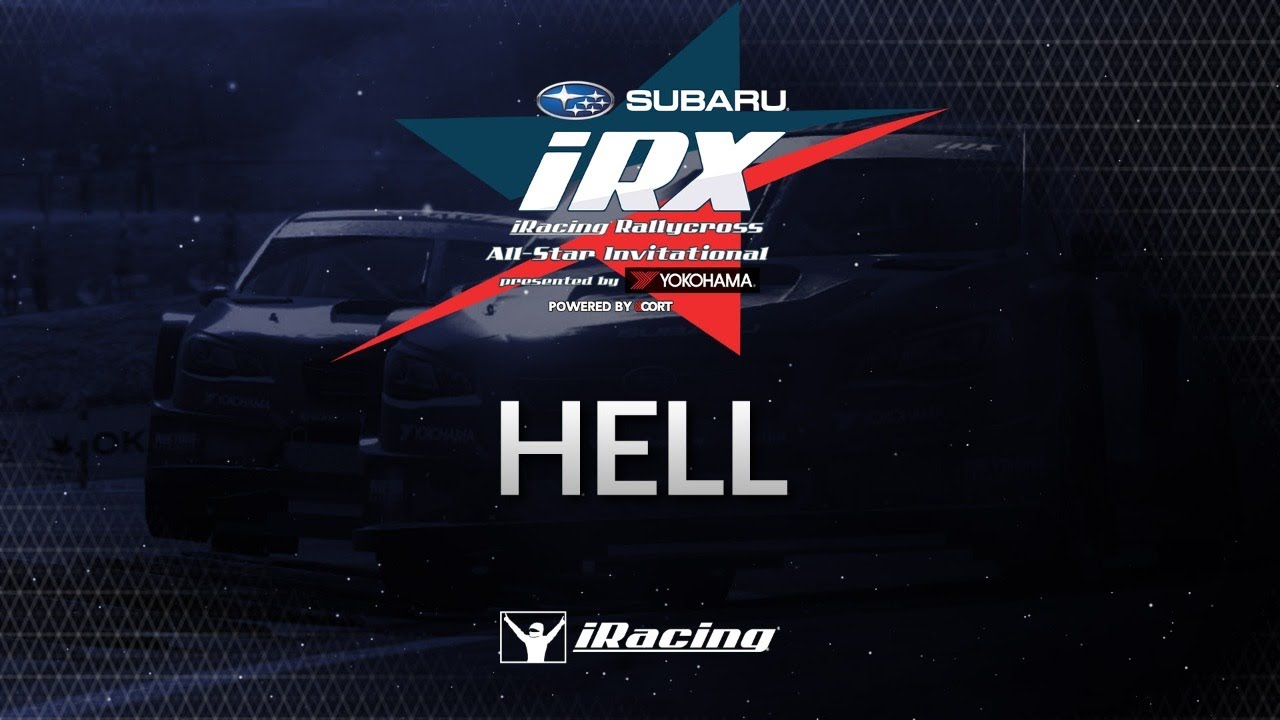 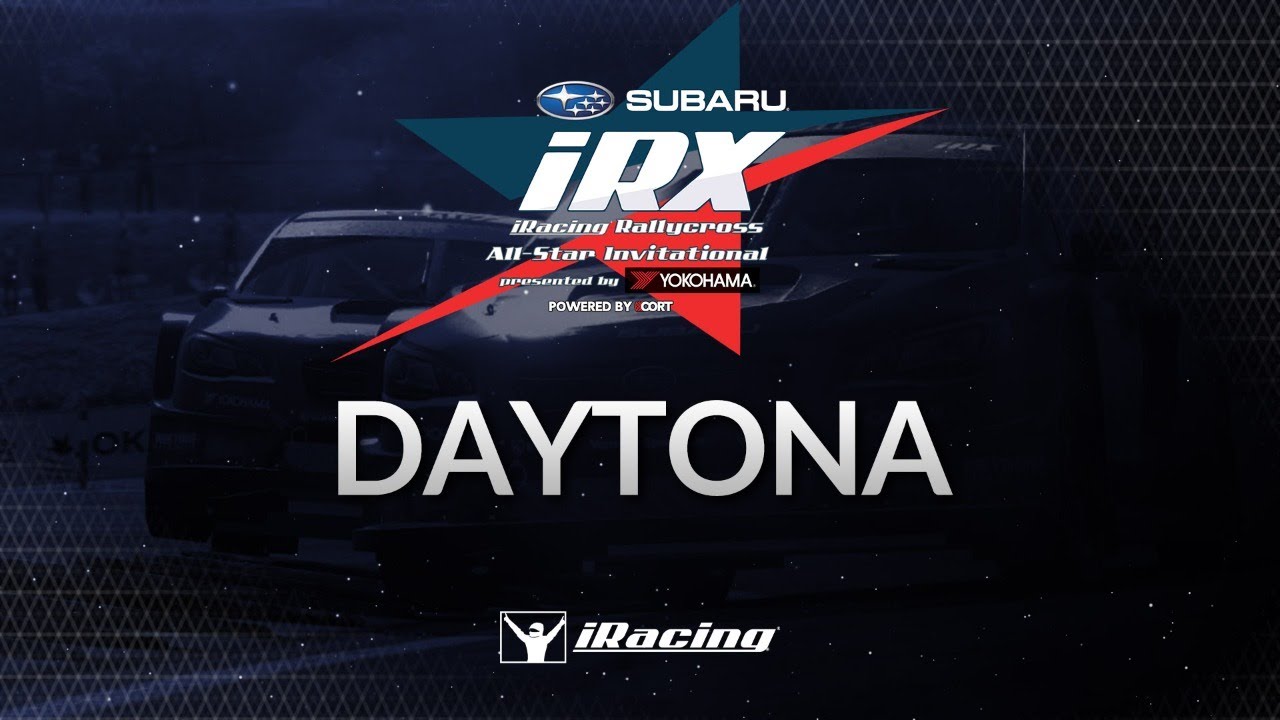 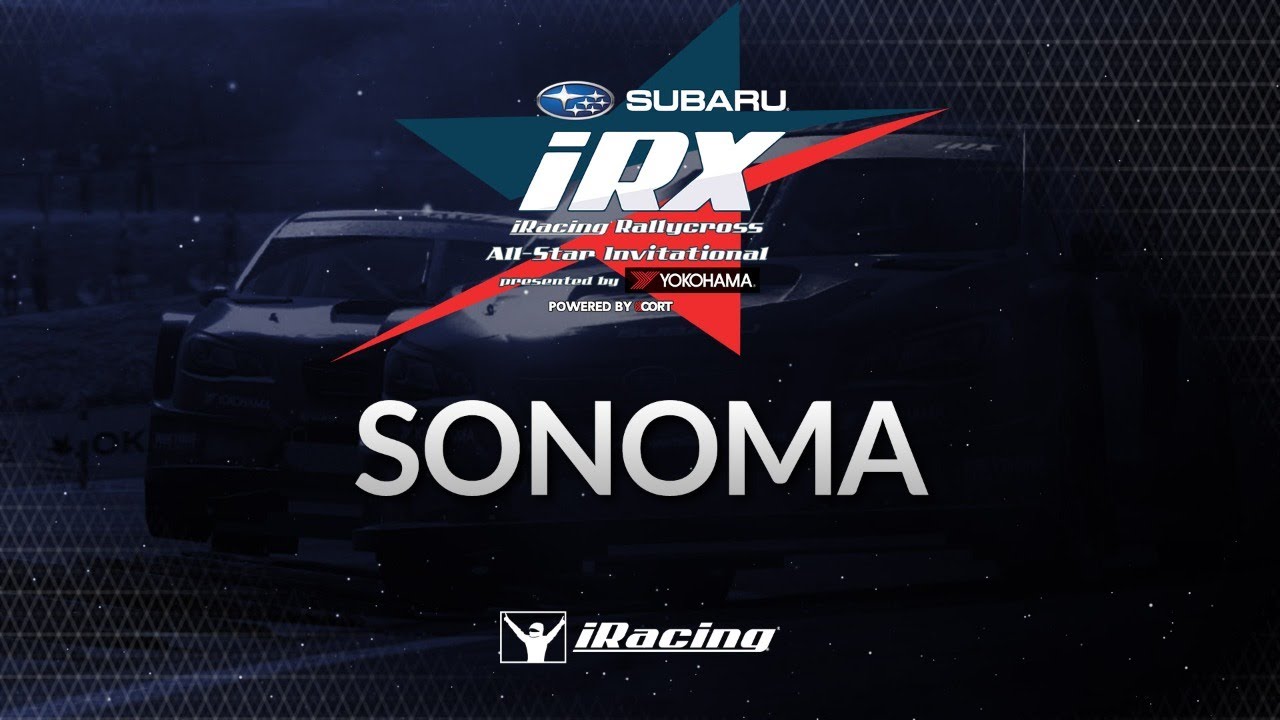 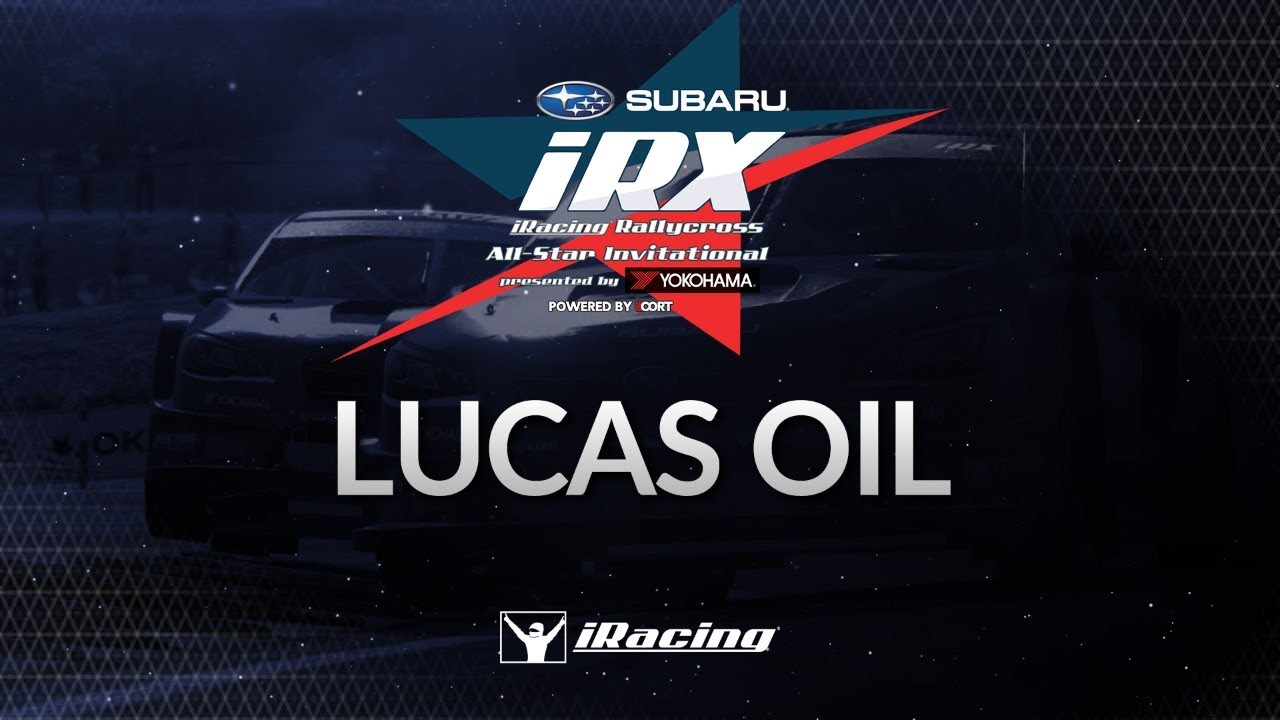 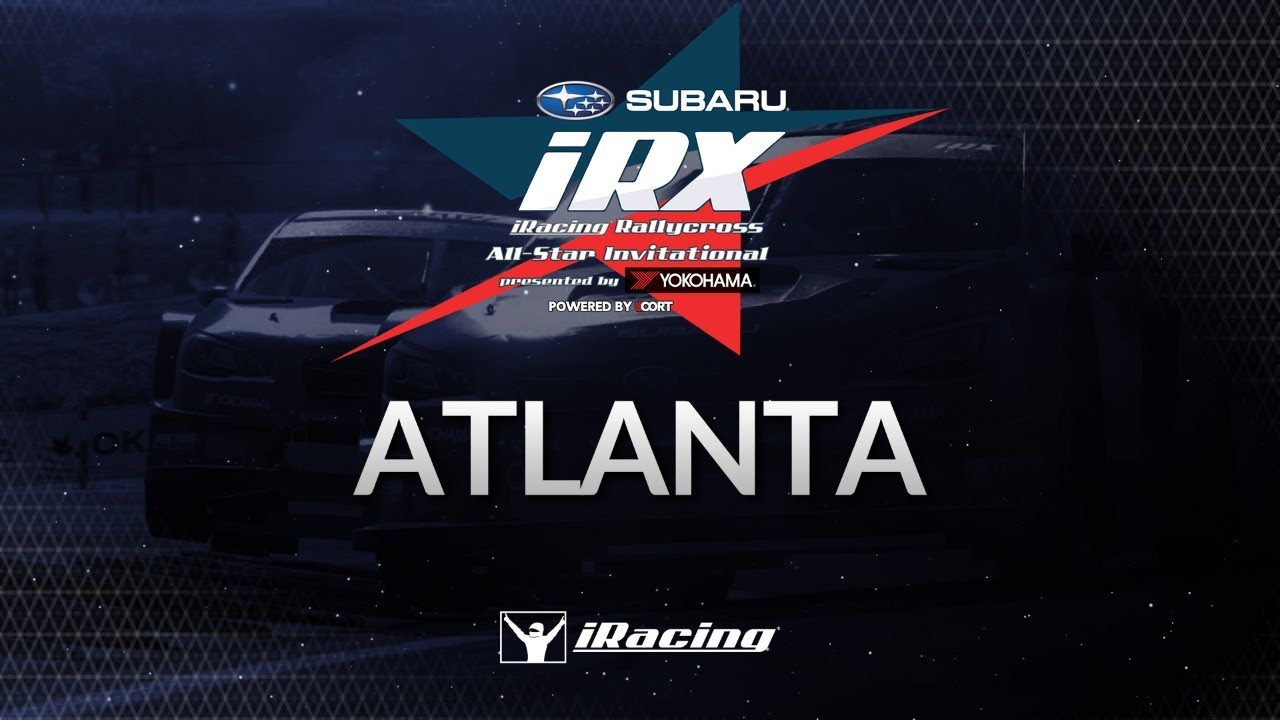 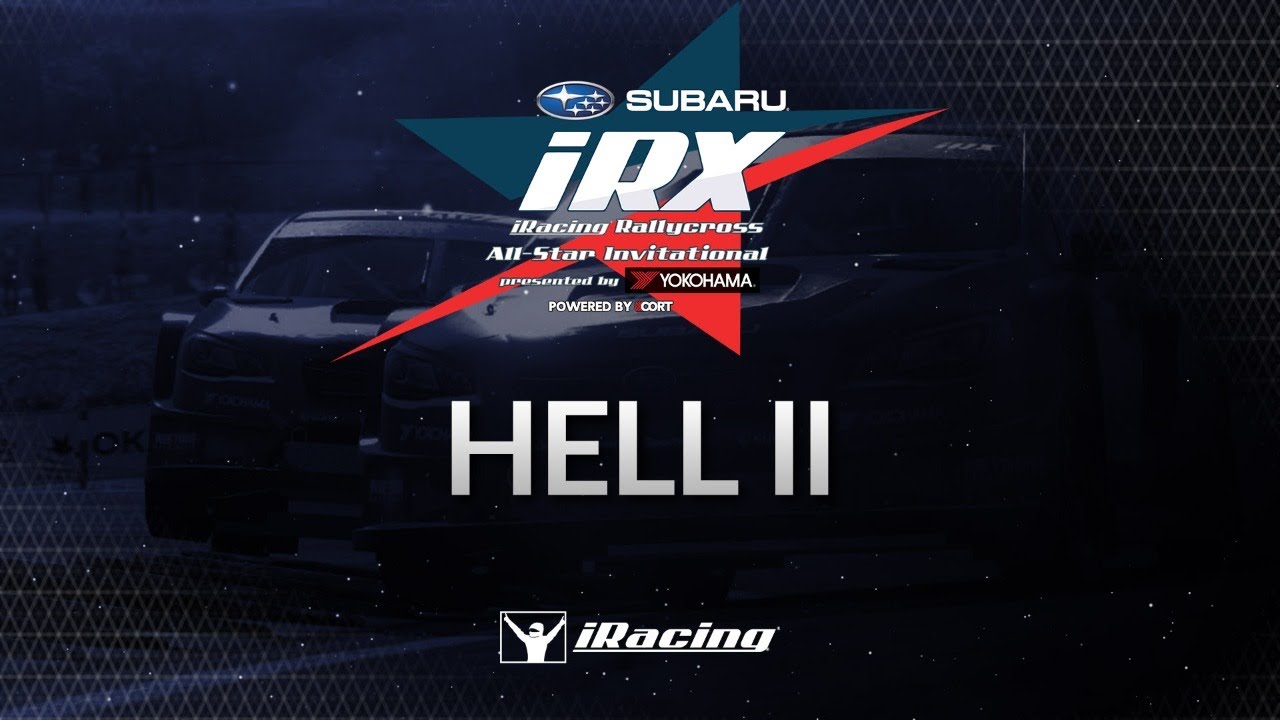 The six-event Subaru iRacing All-Star Invitational Presented by Yokohama put real racing drivers from multiple motorsports disciplines against each other in virtual iRacing Rallycross cars. More than 30 drivers competed against each other over 6 weeks on two American tracks, two European courses, and two fantasy layouts. Fan response to the series was incredible, with an average of more than 210,000 viewers tuning into each race on YouTube, Twitch, and Facebook.

Matt was hired for the series by iRacing to work alongside the CORT team for each broadcast. He provided unique event logos each weekend and worked as the Chief Race Steward during the broadcast, assessing and implementing driver penalties as needed. During the week between events, Matt worked with iRacing to produce event photos, articles, and event recap videos.